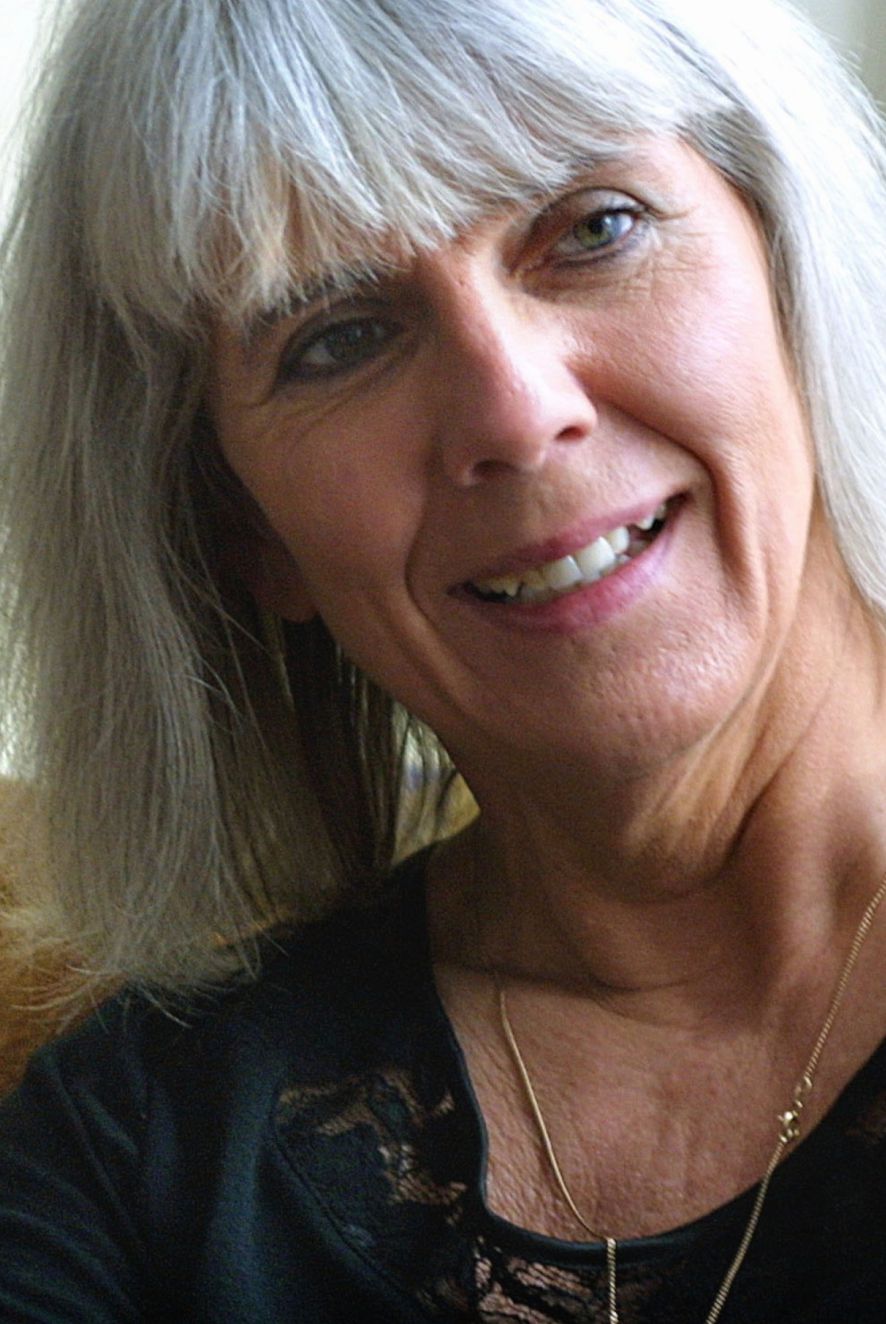 Erna Gianotten was trained and worked for a while as a (dance) teacher.

She married a tropical doctor , at age 21, got a daughter and the three of them left for refugee camps in Gabon (West Africa).

Nine months later they left for a missionpost in East Africa where two sons were born, delivered by their father.

After a brief stay in Holland, the family went to live again in Tanzania on a sugar plantation.

Finally, when returning to Holland permanently, Erna started to work as a journalist for a number of magazines.

She is well-known as the author of children’s books on ballet and several successful non-fiction titles.

Covering her West African experiences, she wrote in Dutch the novel ‘I Didn’t Want to Go to Africa’.

She gave up her career as a journalist to be able to write the mainly autobiographical  novel: The Golden Light of Africa.

Her last book ‘My Mother Barbera’  is about her Dutch family.

The Golden Light of Africa is going to be translated in English.